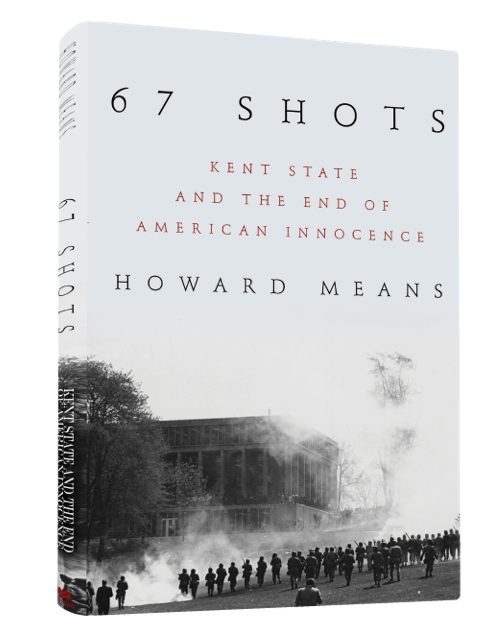 Monday morning, May 4, 1970, found Kent State a place strangely divided against itself: part university, part military installation; a school where students were encouraged to gather in classrooms but prohibited from doing so on the campus Commons. Professors preached caution, or encouraged opposition to authority, or in some cases even tried to lead it. Top administrators fretted over what was to come—President White had called a 7:00 a.m. meeting of his cabinet and an eight o’clock one with the executive committee of the faculty senate. Then, shortly after the conclusion of a 10:00 a.m. gathering with National Guard commanders, White and his brain trust left for an off-campus luncheon meeting. By then, the only certainty seemed to be that thousands of Kent State students would be swept up—by intent, circumstance, or proximity—in a noon rally that the National Guard clearly had no intent of allowing.